Olive Oil making for the Ioppolo family has been a tradition that dates back to the early 1900’s in a small village in Sicily Italy. It was not until Vincenzo Sinagra migrated from Sicily in 1923 to Western Australia, that he brought with him the secret of Italy’s rich and aromatic oil.

In 1946 he purchased 279 acres of land in Wanneroo, which is now named after him “Sinagra”. There he built a home for his wife and family, surrounded by hundreds of olive trees and grape vines that he planted.

Approximately 10 years later he purchased a traditional style olive press from Italy so that he could taste the first olive oil from his land. Daughter Rosie continued the family tradition in 1960 when she married Carmelo Ioppolo and purchased a portion of the family holdings. There they planted more olive trees and vines, built a home and raised their children.

The olive oil traditioned continued when son Carlo Ioppolo imported the first continuous olive processing plant in Western Australia from Italy in 1998. This enabled the family to keep up with the growing demand for fresh Extra Virgin Olive Oil and enabled them to offer a service to other growers wanting to press their olives.

In 2009 “Destiny Olives” was created to help boost sales , in 2010 the family relocated to Western Australia’s South West in a town called Boyanup. The move to a cooler climate along with modern processing equipment improved oil quality and taste. In 2020 the family changed their trading name to “Destiny Farms” to cater for other related products and farm services.

The Family has maintained a Passion for Quality and Service, their goals have always been to make natural premium products, by combining modern day practices with generations of experience. 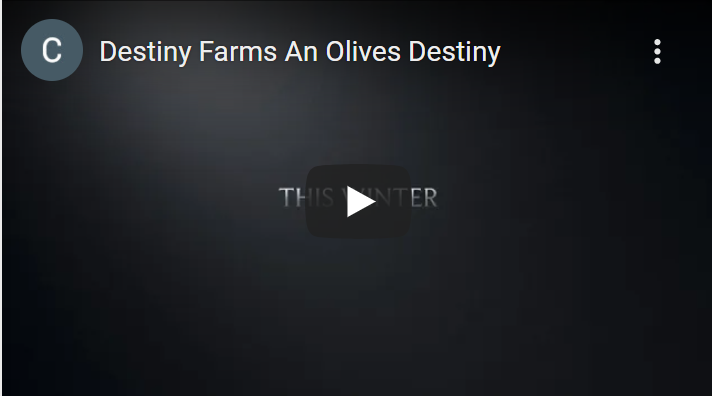 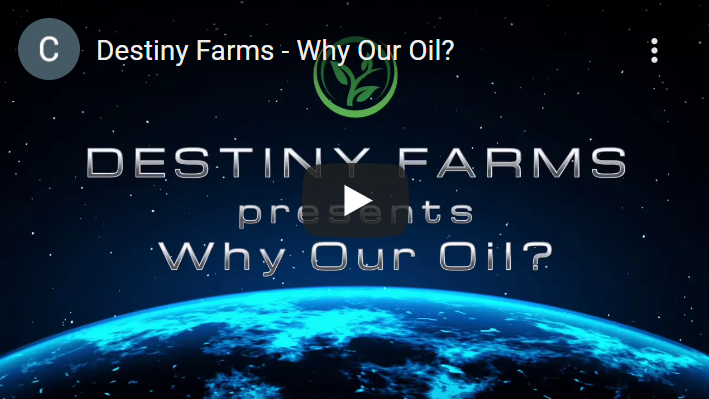